Wednesday, September 5th
Any Time Between 5 – 7 PM​
$15 for a tasting of 5 Michael David wines from Lodi, California 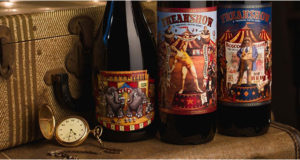 Their unconventional collection of wines are all responsibly grown in Lodi, California according to the Lodi Rules, a set of over 100 standards that account for all aspects of making quality wine in a sustainable manner: environmental, social, and economic.

Don’t forget, all retail purchases of featured wines are 10% off the night of the tasting. We recommend you make a reservation, but you are also welcome to drop in any time between 5 – 7 PM to participate.